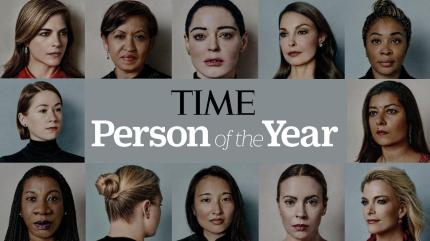 I’ve gone radio silent on this blog the past few weeks for a couple of reasons. The first is I’ve been working on my book and that zaps my writing strength. The second is I’ve been grappling with the inevitable emotional fallout of revisiting a difficult time and exposing the details publicly through this blog. Of course this is nothing compared to what I should expect once the book is finished and offered for public read, so perhaps it is a good test run to see if I have the mettle to withstand the vulnerability that comes from transparency. END_OF_DOCUMENT_TOKEN_TO_BE_REPLACED

In mid-September 1990, when I booked myself into the John Bradshaw Center at Ingleside Hospital outside of LA, Mr. Bradshaw was enjoying his heyday as a popular self-help author and television darling. If you tuned to any PBS TV station during the late ‘80s/early ‘90s chances are pretty good you’d see the charismatic Bradshaw lecturing on the relationship of families and shame, especially during fund drives. He was a guest on all the talk shows, including Oprah, Geraldo Rivera, Sally Jessy Raphael, and Phil Donahue. He even hosted his own talk show for a season or two. Bradshaw ended up writing six books altogether, three of which became New York Times bestsellers. END_OF_DOCUMENT_TOKEN_TO_BE_REPLACED